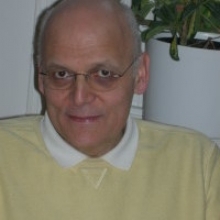 Juan Manuel Lombera is a Visiting Scholar with the Center for Latin American and Latinx Studies.  He teaches courses on Latin American, international, and comparative politics, as well as history. Dr. Lombera researches the role of the Catholic Church, civil society, and the state in Latin America, with a special focus on the "progressive branch" of the Catholic Church in Mexico in during the 1960s and 1980s. Juan Manuel Lombera received his Ph.D. in Political Science from Temple University, and he previously served as the Consul of Mexico in Philadelphia (1996-2001).