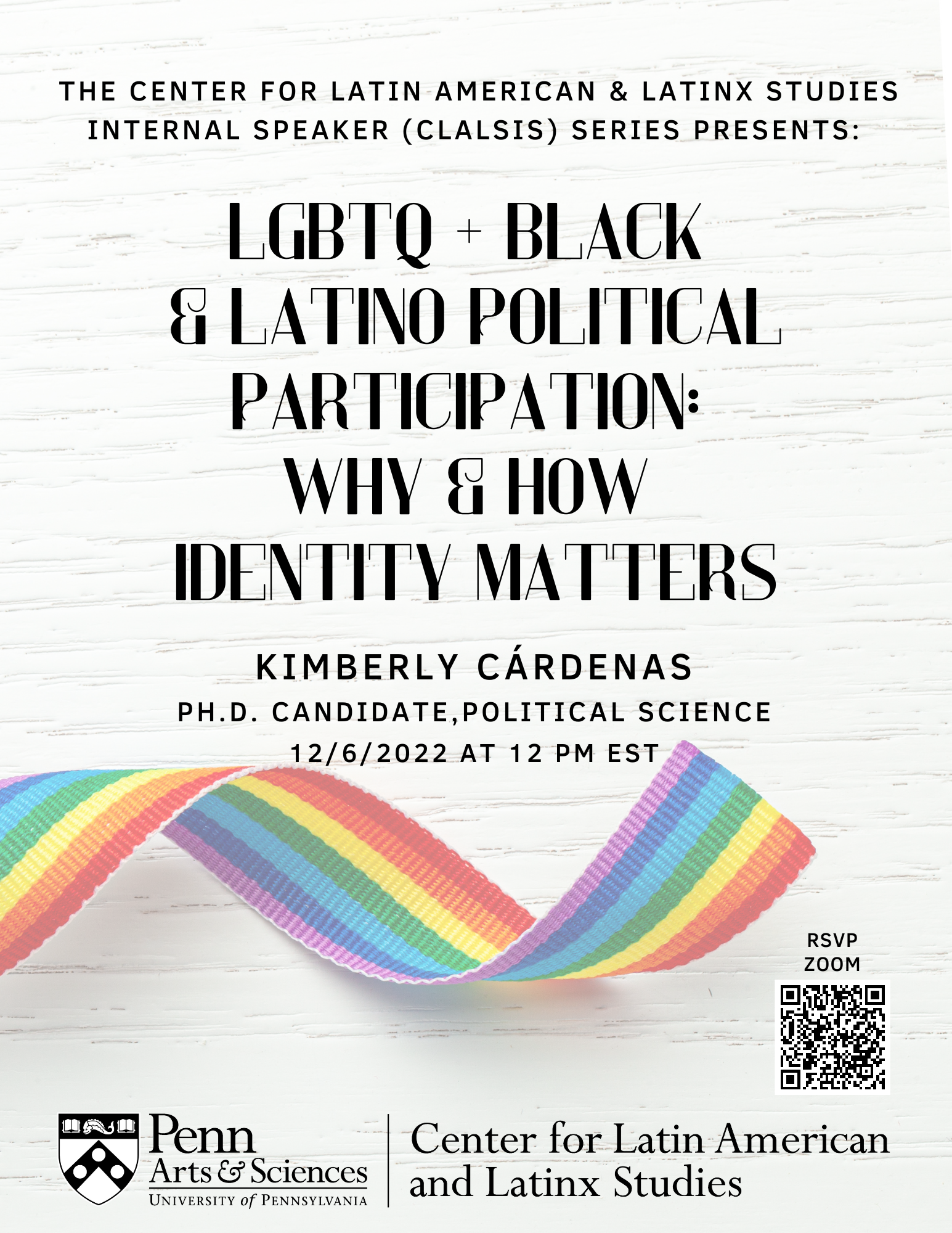 The questions of why and how people participate in politics have interested political scientists for many years. Yet two questions that have remained under-examined by scholars in political science are why and how people with multiple marginalized identities participate in politics, especially when there is less incentive to participate. I interviewed 25 individuals of varying ages, genders, sexuality, and geographic locations to understand why and how the United States LGBTQ+ African Americans and Latinos participate. I find that political participation varies by an individual's personal experience around one identity (or multiple identities). Individuals who had personal experiences that engaged their race and sexuality largely became involved in intersectional forms of activism. Those with personal experiences engaging only one identity became involved in activism around that identity. However, even those who organize around one identity instead of intersectional identities still articulate important criticisms of how their respective activistic communities do not engage with their intersectional experiences. This research contributes an intersectional lens, through the intersection of race and sexuality, to the literature on identity and political participation.